Tilda and Petula, two drug addicts on the run, go to their chilhood friend Daphne. They plan to squeeze out money from her, so they could repay a dangerous debt. But the lunatic Daphne requires to any visitor of her old derelict house to participate to the most pervert role play… With its restless camera, actress Mitzi Peirone’s first feature promptly deviates from formal conventions as the narration gets lost in the sadistic plots of its characters, in non-stop machinations and betrayals against a backdrop of hallucinogenic interludes. 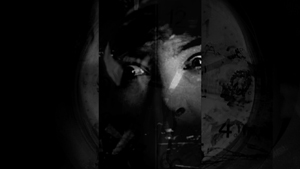 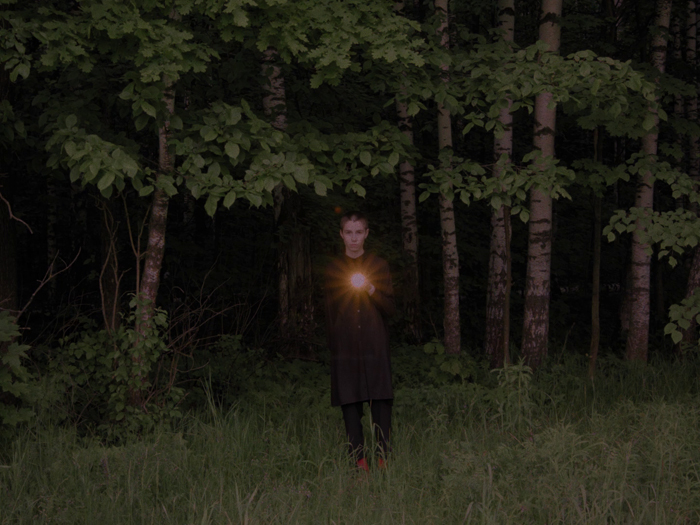 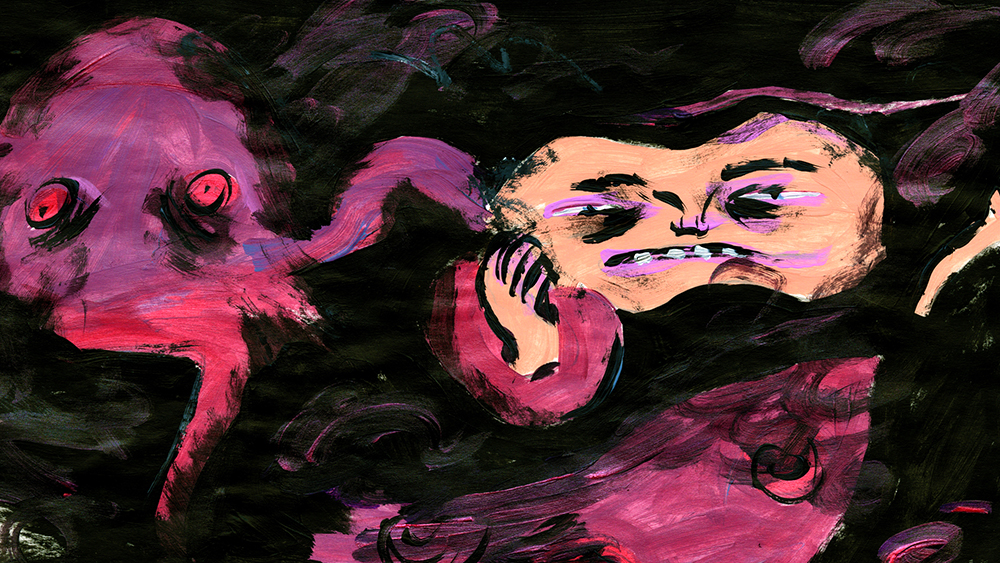 LUFF is looking for generous landlords-ladies to host artists of this edition! Fun times and day-passes to the festival in exchange!

LUFF success is based on the year-long work of its team, majoritarily made of volunteers. During the festival, it is joined by more than a hundred more, without whom LUFF simply would not exist. Join the team!
If you have any question, please contact Lana & Alix

Register through the form below.