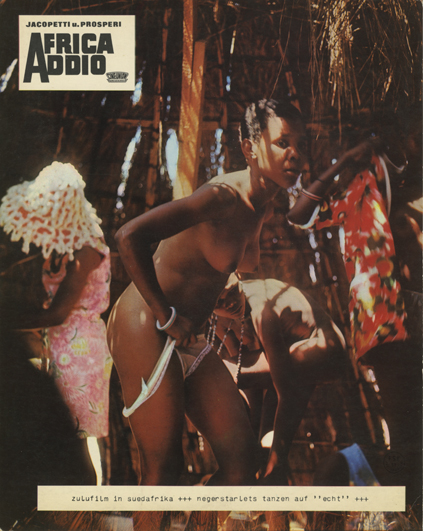 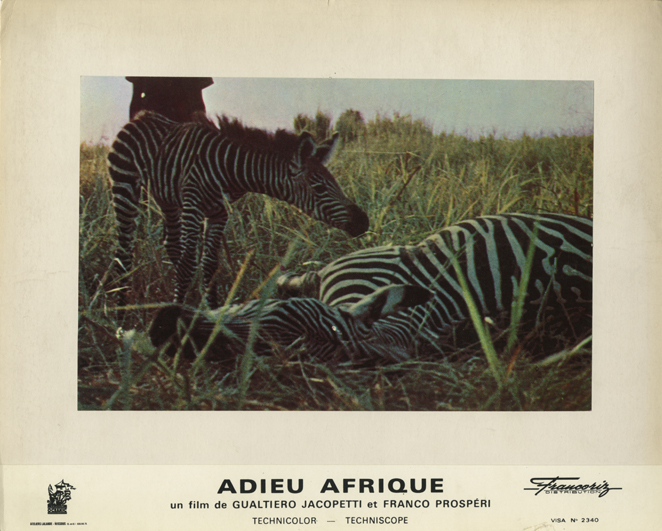 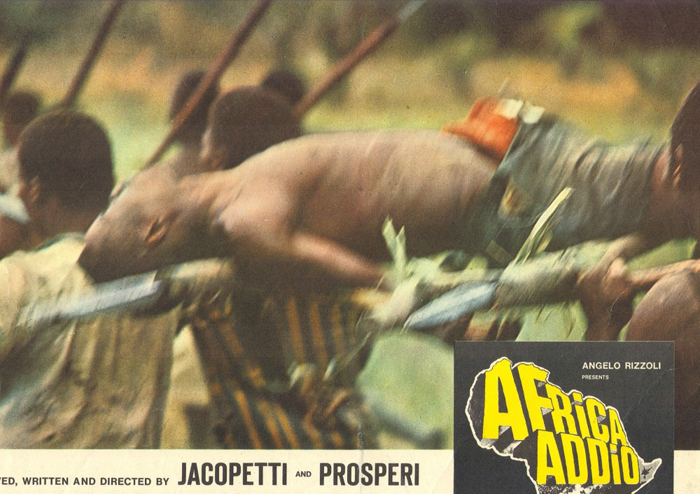 
In the presence of Frédéric Thibaut

Following the success of the Mondo Cane series, the Jacopetti and Prosperi duo readies a warship with excessive ambitions which they soberly name “Africa Blood & Guts”. Beyond the mere portrait of a continent in the grip of chaos, whining under the agony of colonisation, “Africa Blood & Guts” is an actual postcard from hell, a crude and brutal account driven by an uncommon cinematic desire. Hunting parties, coups d’état and racial riots intertwine in a nihilist symphony rife with prejudices on the “black” continent. Hyperrealism follows documentary realism for a result as fascinating as it is repulsive.