Alipato: The Very Brief Life of an Ember 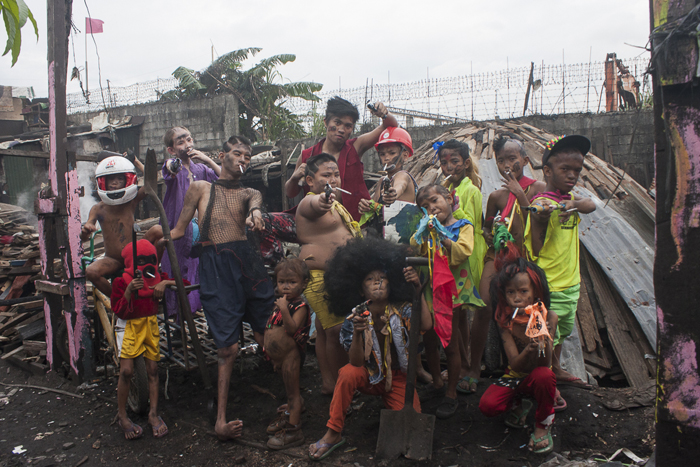 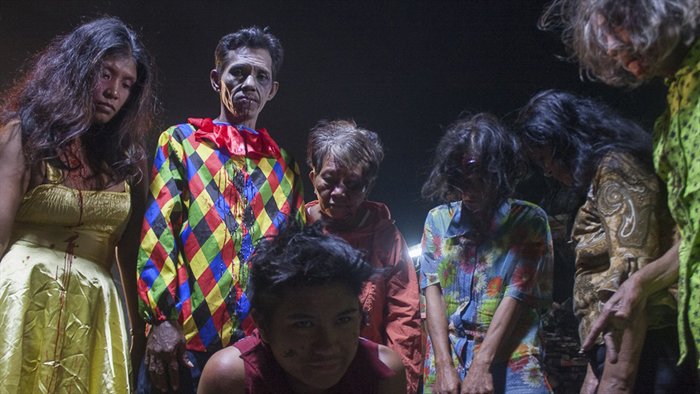 A failed bank robbery puts an end to the activities of a gang of young offenders, with an average age not higher than ten. Twenty-eight years later, in 2059, their leader’s prison sentence comes to an end, and he walks out only to find an outside world seemingly frozen in time. Then, his partners are wiped out, one after another. With Alipato, Khavn illustrates a futureless youth, knowing nothing but the filthy streets of their neighborhoods. The meticulous images clash with the misery they depict, like a bitter poem, leading to the shock conclusion.