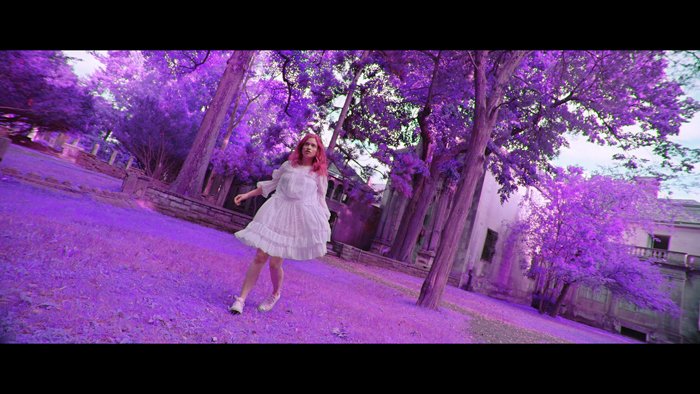 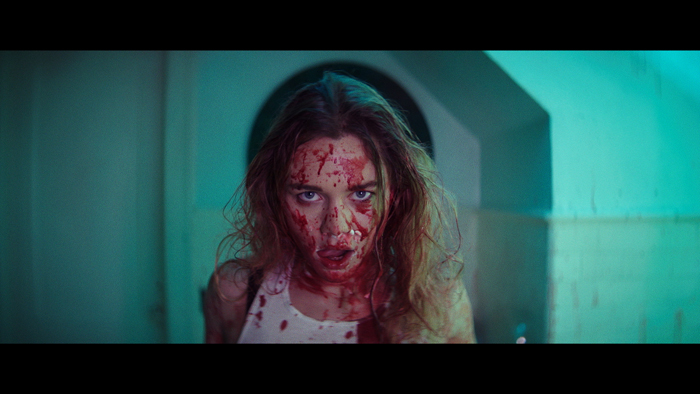 Tilda and Petula, two drug addicts on the run, go to their chilhood friend Daphne. They plan to squeeze out money from her, so they could repay a dangerous debt. But the lunatic Daphne requires to any visitor of her old derelict house to participate to the most pervert role play… With its restless camera, actress Mitzi Peirone’s first feature promptly deviates from formal conventions as the narration gets lost in the sadistic plots of its characters, in non-stop machinations and betrayals against a backdrop of hallucinogenic interludes.