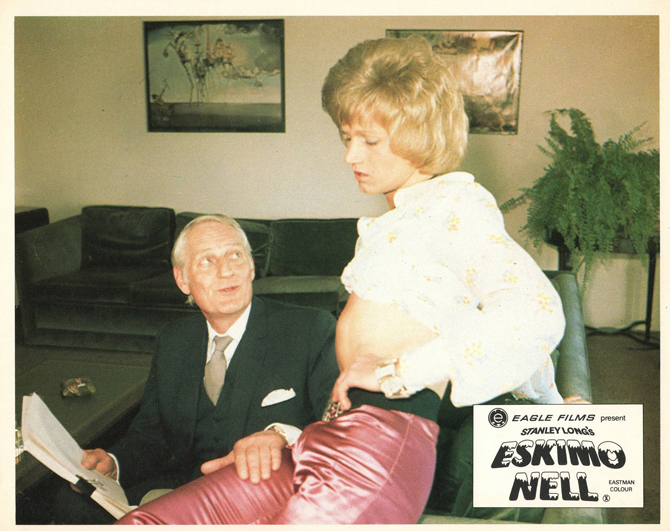 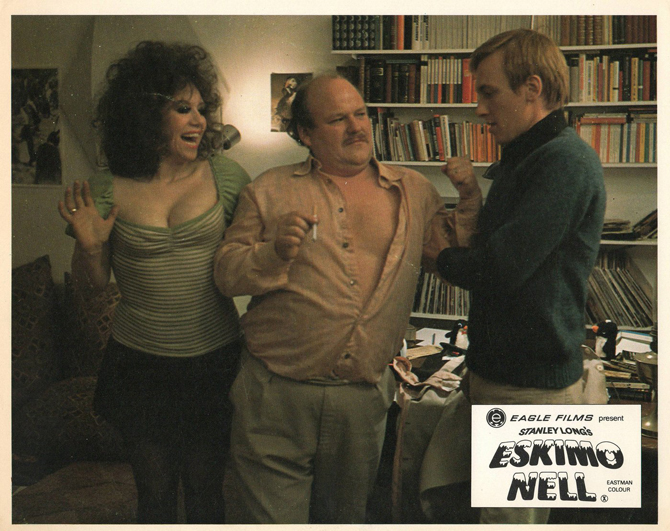 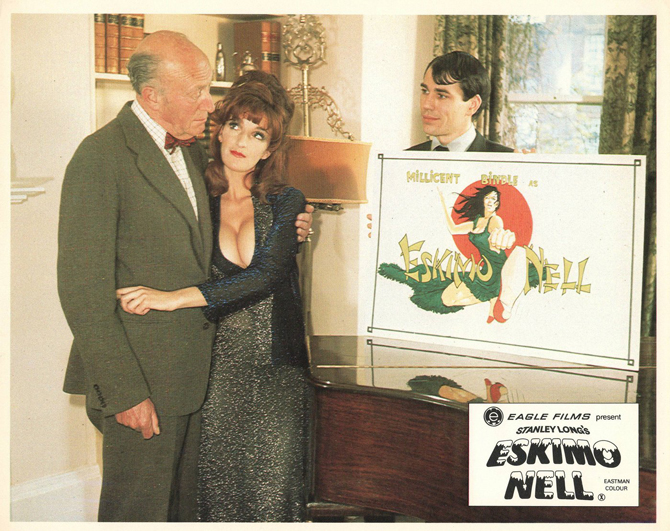 Young Dennis Morrison always wanted to make a movie. His dream turns into a nightmare when he realises he absolutly has to satisfy both his producer and the three investors, as each requires a specific star and genre… Written and performed by Michael Armstrong who decided to quit with filmmaking after his disappointments with “Mark of the Devil”, directed by Martin Campbell (“GoldenEye”, “The Mask of Zorro”, “Casino Royale”), “Eskimo Nell” is certainly a commissioned work, produced by Stanley Long, one of the kings of British sexploitation, but also, and above all, an anomaly among the British sexy comedies of the ‘70s: a truly funny film!