House of the Long Shadows 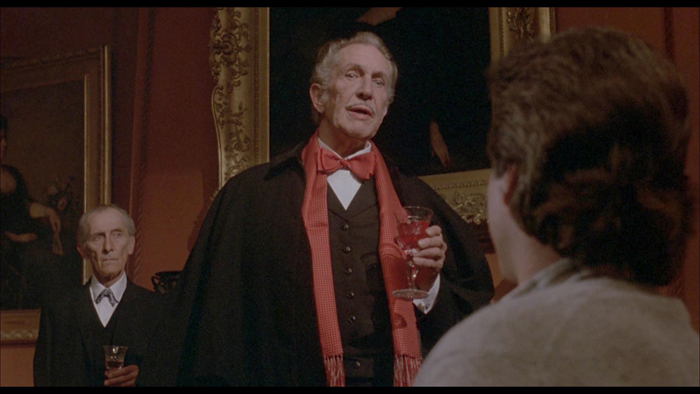 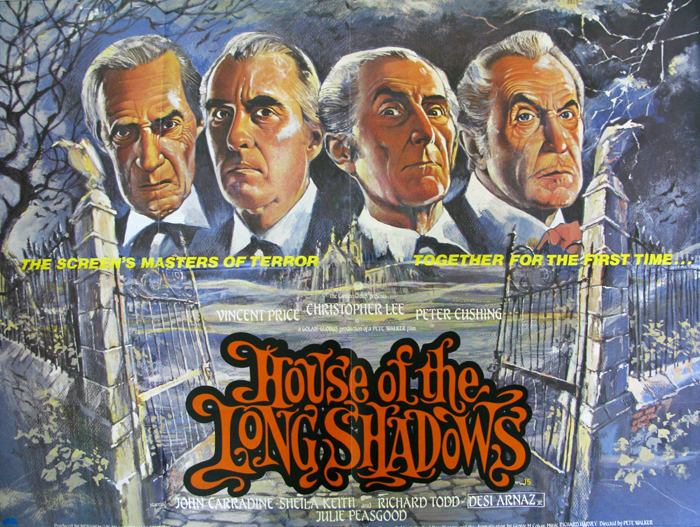 Writer Ken Magee bets with his publisher he’d be able to write a great popular novel in 24 hours. To this end, he retires to an old uninhabited manor, lost in the Welsh countryside. As soon as he arrives, Ken understands that the house is not only empty, but their occupants are nothing less than bizarre… An hommage to the “Old Dark House Movies”, Michael Armstrong’s script enable the Cannon company to line up a prestigious cast with veterans of the Horror: Christopher Lee, Peter Cushing, Vincent Price and John Carradine! To top it all off, “House of the Long Shadows” is directed by one of the specialists of British exploitation cinema, Pete Walker.

A painter suddenly sees the ghostly character featured on his painting appear to him in the flesh… “The Image” features David Bowie in his first big role, and marks the beginning of the setbacks spread over Armstrong’s career, by becoming one of the first short-feature films to get an X rating in the United Kingdom.