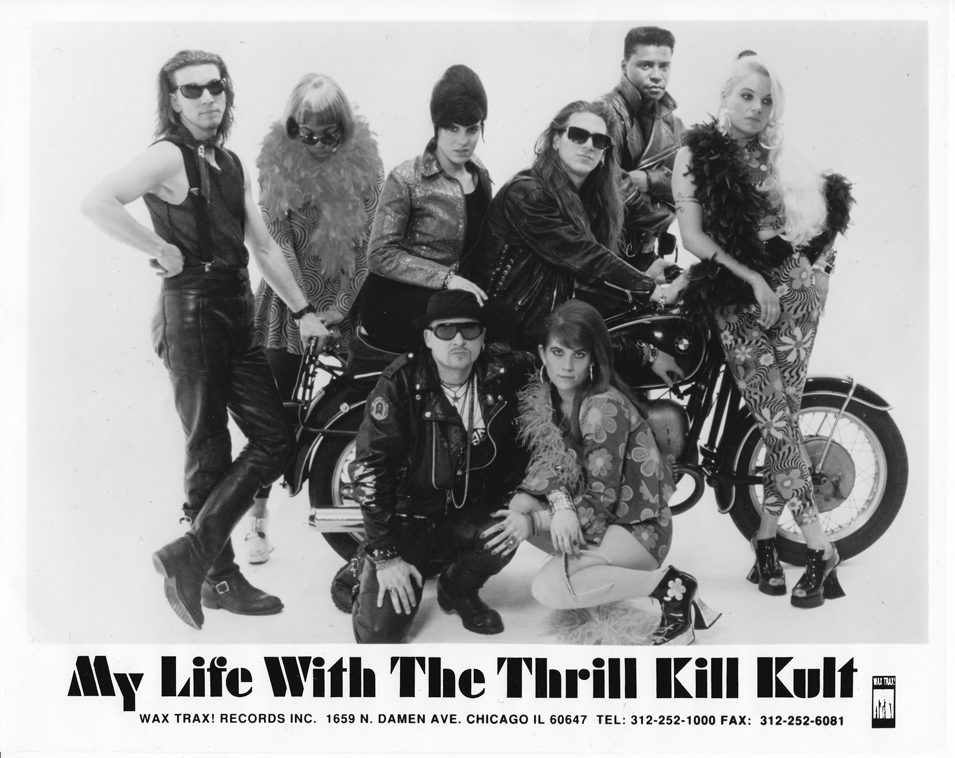 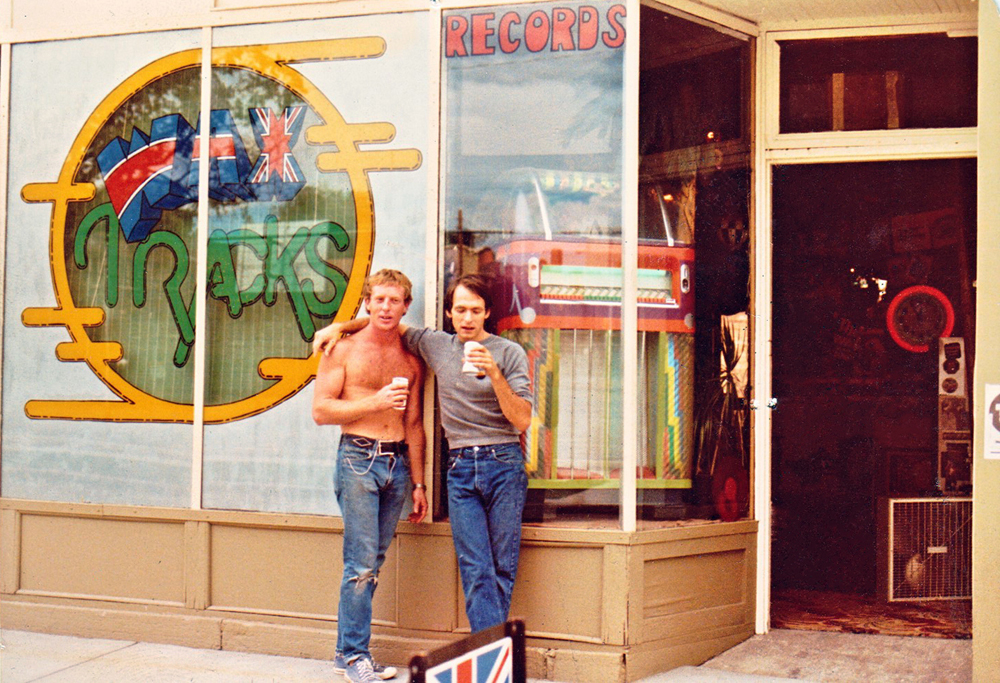 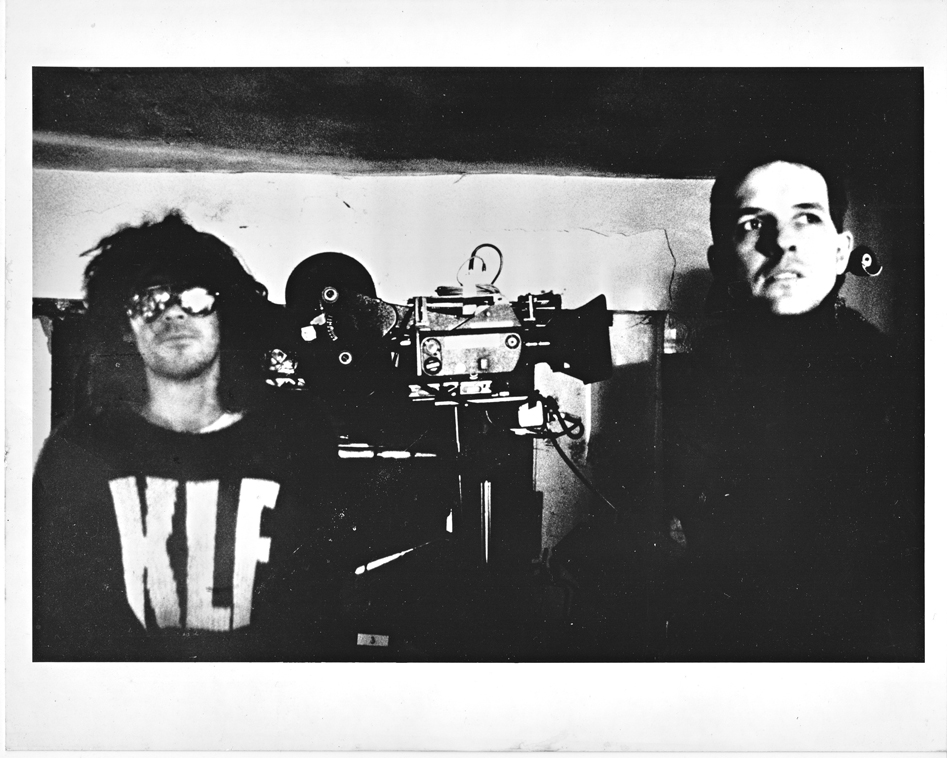 Wax Trax! is THE beacon of industrial music and new wave in the United States. Front 242, KMFDM, Young Gods, Coil, Revolting Cocks… All were distributed with success on American soil thanks to the efforts of Jim Nash and Dannie Flesher. Directed by Nash’s daughter, Industrial Accident comes back to the unlikely journey of this young gay couple, owners of a unique record shop, which mutated by accident into a label that became a reference for almost two decades. Jello Biafra, Ian MacKaye, Steve Albini, Al Jourgensen, Trent Reznor and others testify with an overwhelming admiration for these two passion driven individuals who brought so much to the punk and industrial scene of the country.