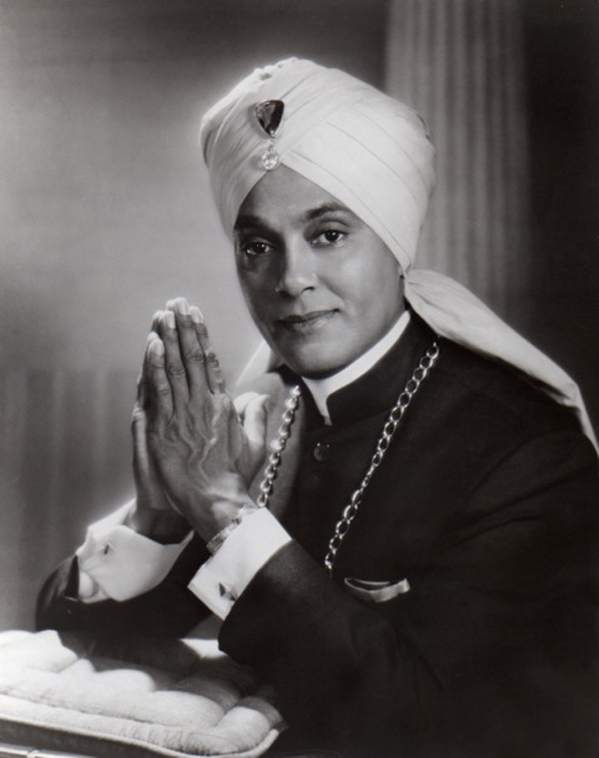 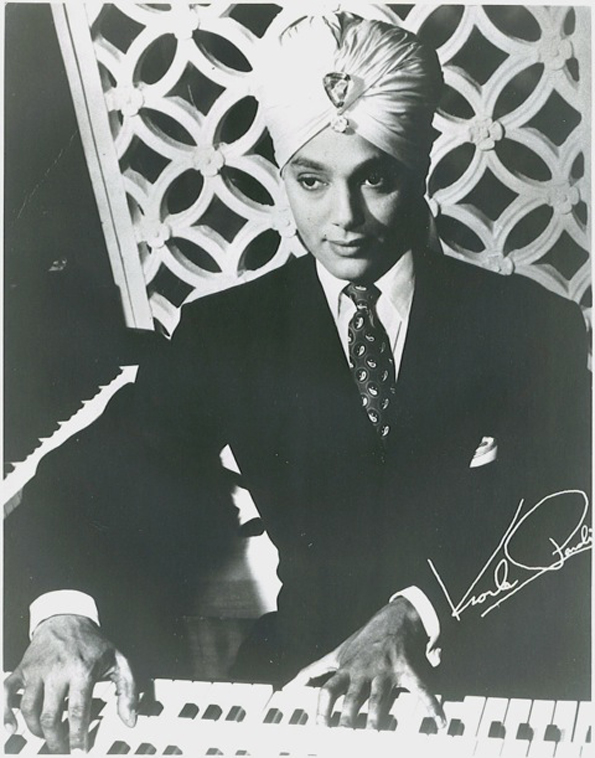 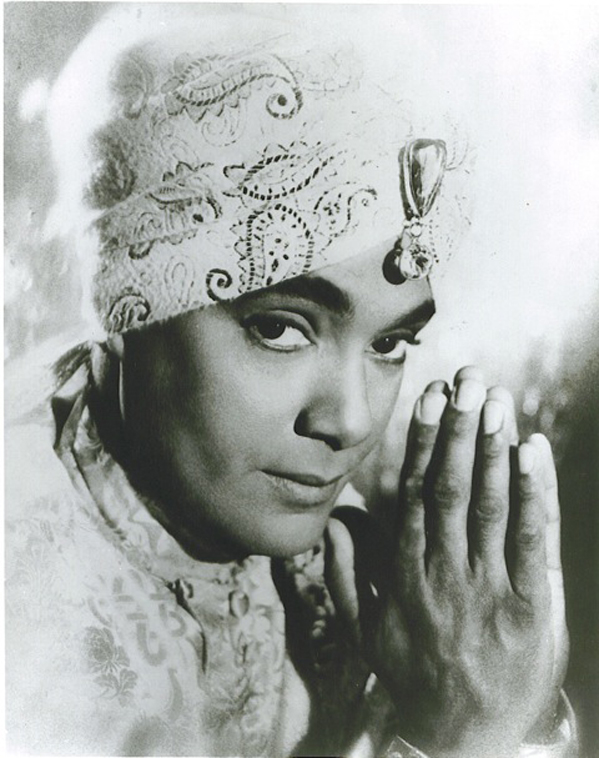 In the ‘50s, on the TV screens illuminating American households, appeared the angelical face of Korla Pandit. With his androgynous face and his hypnotic eyes filled with innocence, the pioneer organ player of exotica could immediately seduce the American public. Generally coy about his origins, word on the street spread that he was a New Delhi native. The truth would only come out after the artist disappeared in 1998. The filmmaker John Turner offers a discovery of the incredible journey of a man, who, after all, set his mark in the course of history of American media.