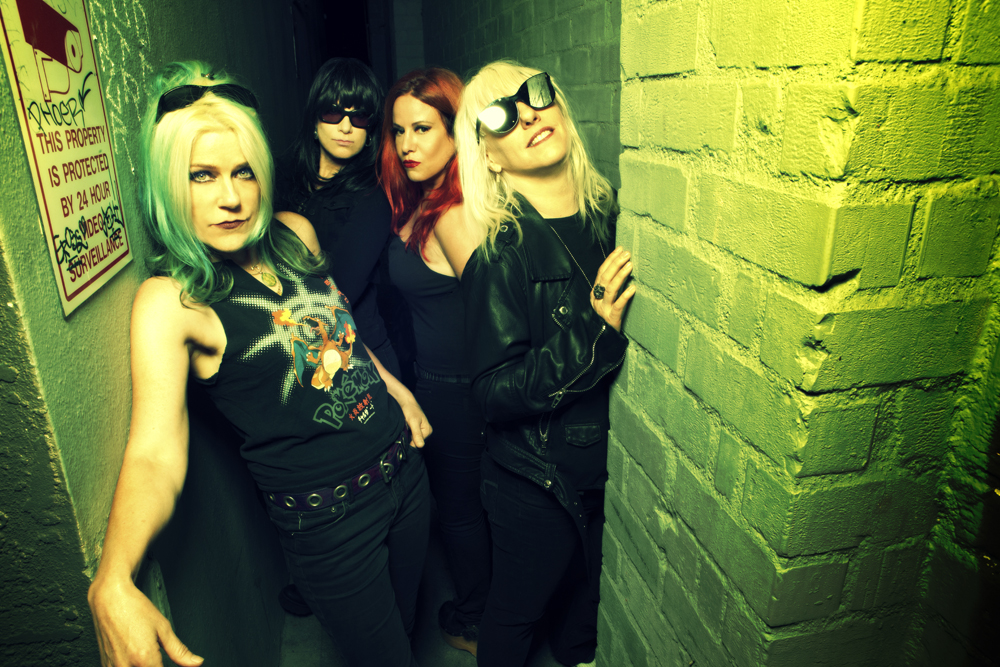 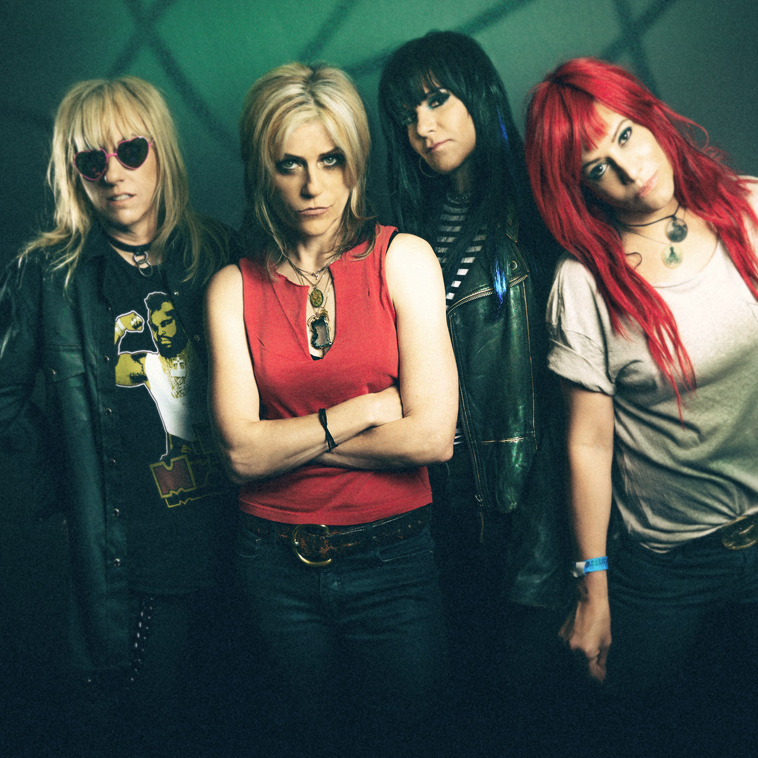 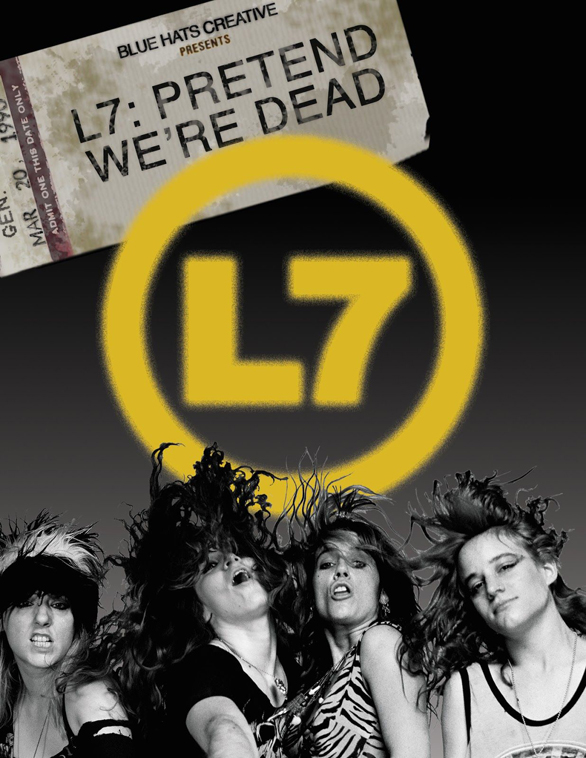 Donita Sparks, Suzi Gardner, Jennifer Finch and Demetra Plakas are L7, a quartet of smart-mouthed girls, cherishing distorted riffs as well as feminist struggles. Discovered on the punk label Epitaph in 1988, before exploding after being signed by Sub Pop in 1990, L7 is THE emblematic feminist band of tsunami grunge of the early ‘90s. The filmmaker, Sarah Price, and the producer, Maria Aceves were given access to hundreds of hours of concert footage, but also archives filmed by the band themselves during their tours, offering a backstage pass to the viewers of a movie that sets right back into the best of a mad musical decade.