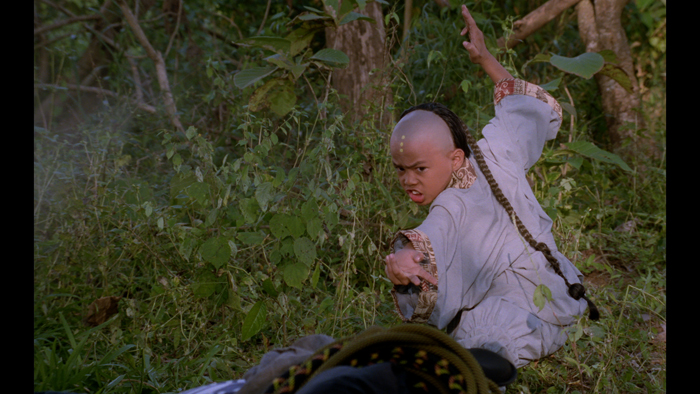 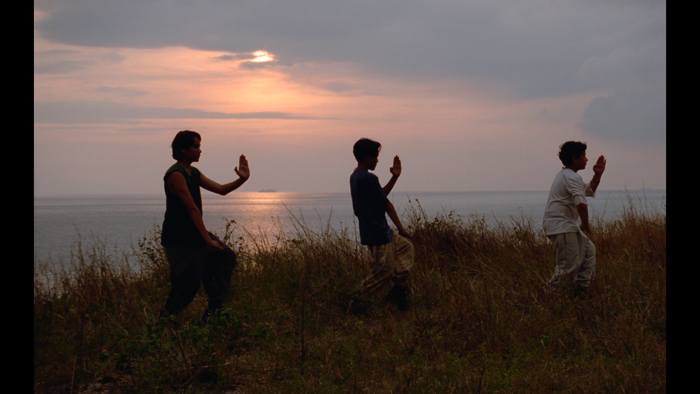 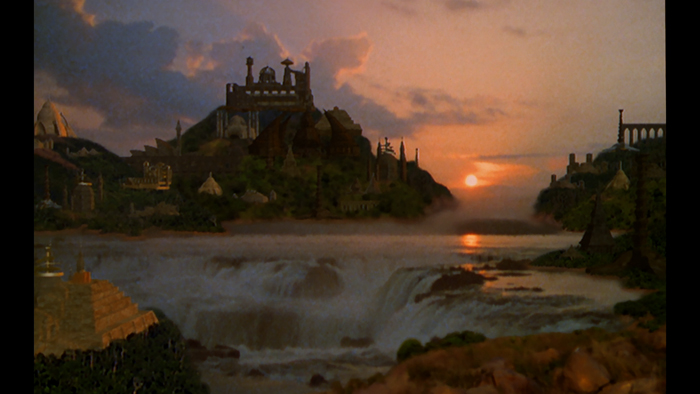 Evil forces are threatening the magical world of Sama­dhi, but not if three exceptionally brave and daring boys, gifted with supernatural powers have anything to say about it. The trio sets off for an exotic journey, punctuated by extraordinary encounters and wonderful adventures. “Magic Temple” is not a distant series from Southeast Asia but a massive critical success, with high popularity in its country. Fantasy family film with an overwhelming generosity, directed by one of the great names of the local cinema industry, Peque Gallaga, it earned not less than thirteen awards at Metro Manila Festival, that is, the equivalent of the Oscars.