PAINing POORtraits: Destruction of the Image 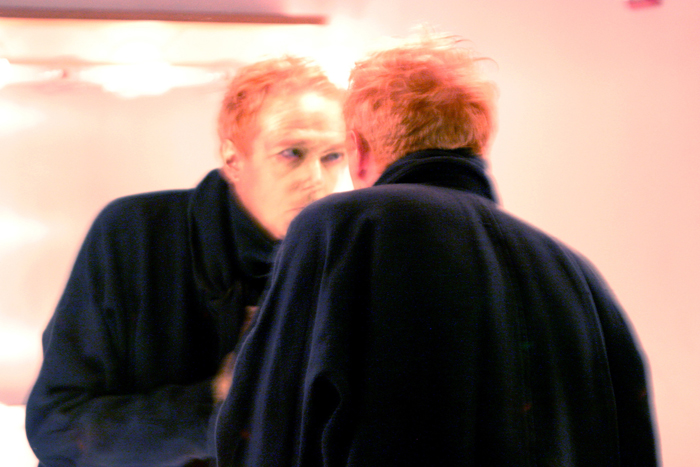 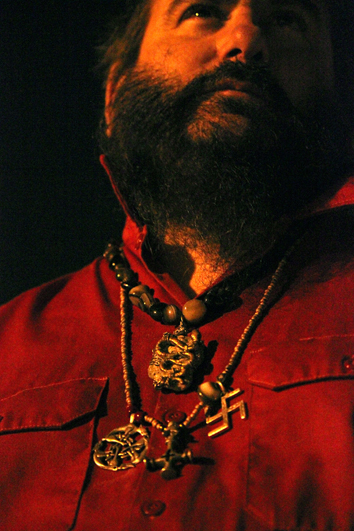 
In the presence of Steven Johnson Leyba

Leyba is a painter whose organic works star in the collections of HR Giger, Cronenberg, Genesis P-Orridge as well as many others. He is made priest of the Church of Satan by Anton LaVey in 1992. Of Native American origins, he is the leader of the artistic circle of performers called “United Satanic Apache Front”. In this movie, he exposes sacrificial acts that are filled with magic, originating from nature and the individuals themselves, as well as from his artistic creations, smashed on the altar of anti-consumerism. The cursed are the capitalist corporations, Monsanto first. This is how, according to Steven Johnson Leyba, the ultimate Satanic act can be summarized.