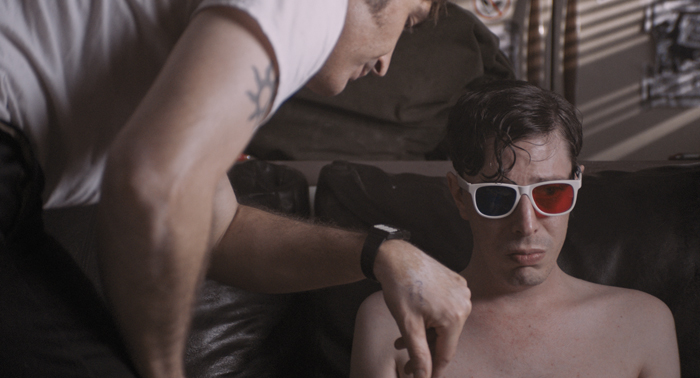 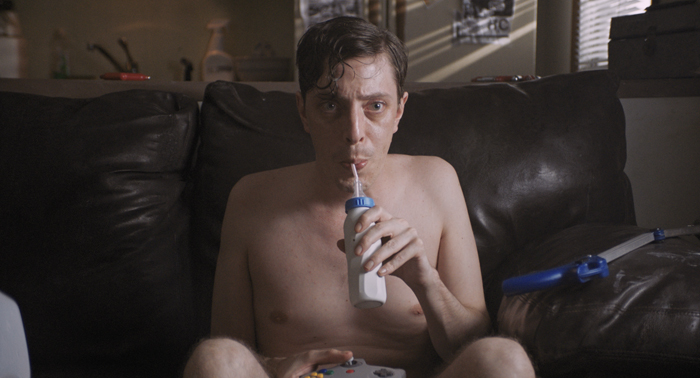 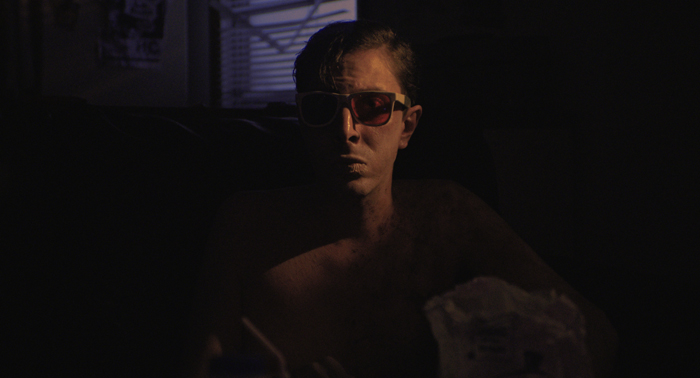 With the nearing of year 2000 and the threat of its apocalyptic glitch, Abbie the gamer, exploited more so than coached by a tyrannical brother, attempts to take up the greatest challenge of his existence by reaching the ultimate level of Pac-Man… Winner of the best feature at LUFF 2014, Joel Potrykus reunites with the main actor of that film, to meet the needs of his newest trash comedy “Relaxer”. As much a sadistic closed-door film, of which the putrid musty smell seems to be oozing though the screen, so much that we start to feel an actual itch, as a cruel satire of a certain American society, the film wins its bet and manages to have us pinned down to our seats for the ninety minutes during which it imposes itself as the ultimate living-room survival.