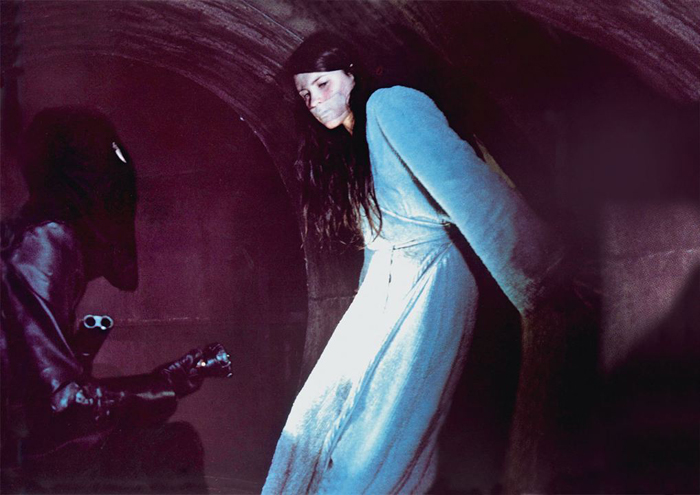 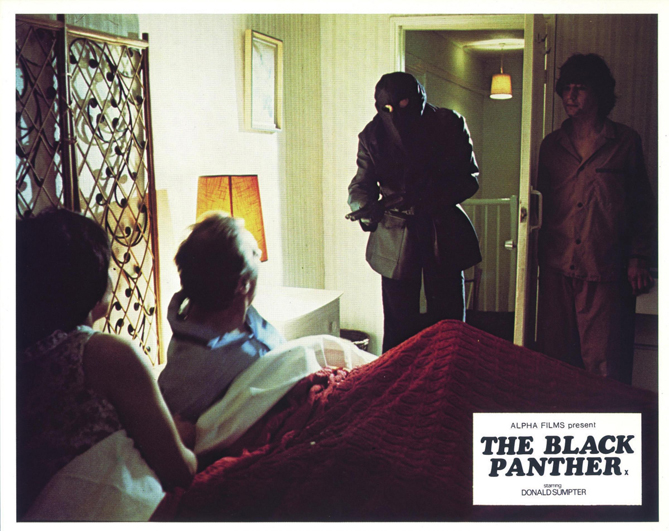 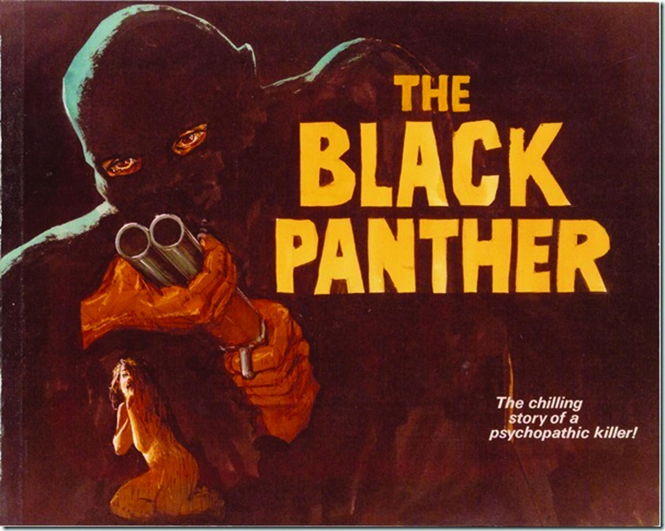 A taciturn father, ex-soldier David Neilson fantasizes himself as a criminal genius. After a series of deadly robberies, he kidnaps a young heiress… Before being even shown to anybody, the film was condemned as immoral and director Ian Merrick was lynched by the British press. Adapted from a sordid factoid, Michael Armstrong’s script refuses to fall into sensationnalism but rathers opts for an almost documentary and immedialety captivating approach. Blow off the dulcet murderers and other iconic serial killers, and come to see the pathetic and mediocre daily life of David Neilson, where fate is but a matter of chance.