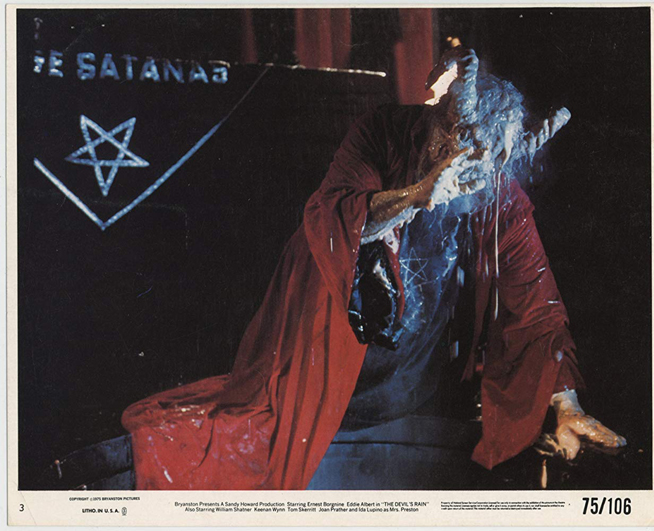 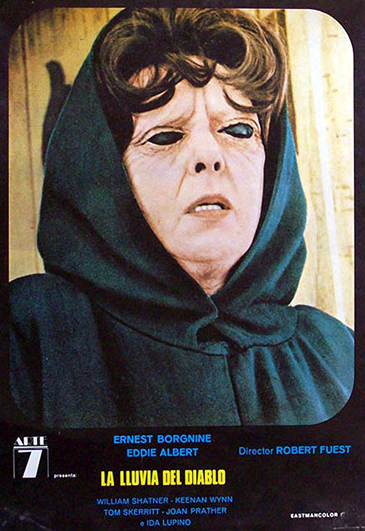 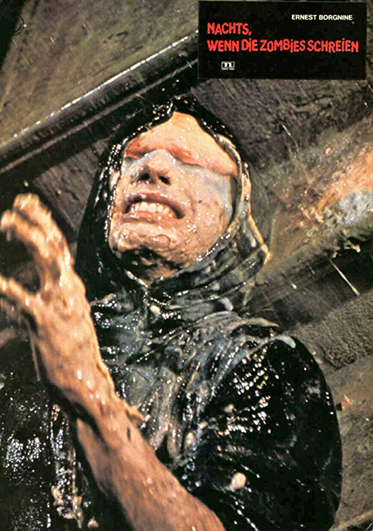 
In the presence of Steven Johnson Leyba

The century-lasting curse of a Satanist priest comes to disturb the life of a family. This is a relatively standard beginning for an imperfect film, however filled with crispy elements, making it a hell of a film. First, it was directed by Robert Fuest, responsible for the greatest film in the world ("The Abominable Dr. Phibes"). Then, there is the casting: Ernest Borgnine, William Shatner, Ida Lupino, Tom Skerrit… And last but not least, the consultant for the rituals scenes: Anton LaVey, who even comes in as an extra; a hooded figure.