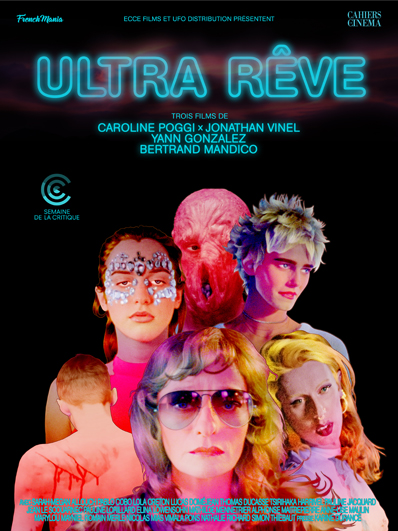 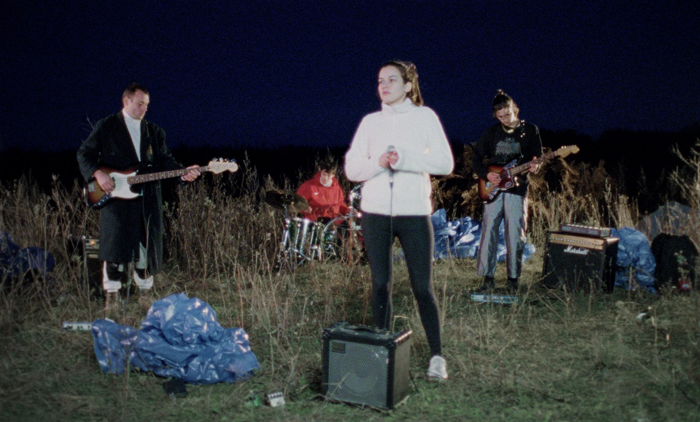 Three short films, out of the ordinary, brought together under a bewitching and enticing title. They are After School Knife Fight by the duo Poggi/Viner, Les Îles by Gonzales, and Ultra Pulpe by Mandico. Three atmospheres, three sensitivities, going through three forms of expression (music, theatre and cinema) and which, put end-to-end, create an alternative pathway towards borrowed worlds of romance first, then obsession, and in the end, possession. Worlds of soft naivety, of nightmarish creatures and of pop fantasy, reminding us of the mysterious and velvety snatches of our dreams that stick to the spirit when one leaves them.