Opening Film: A Page of Madness 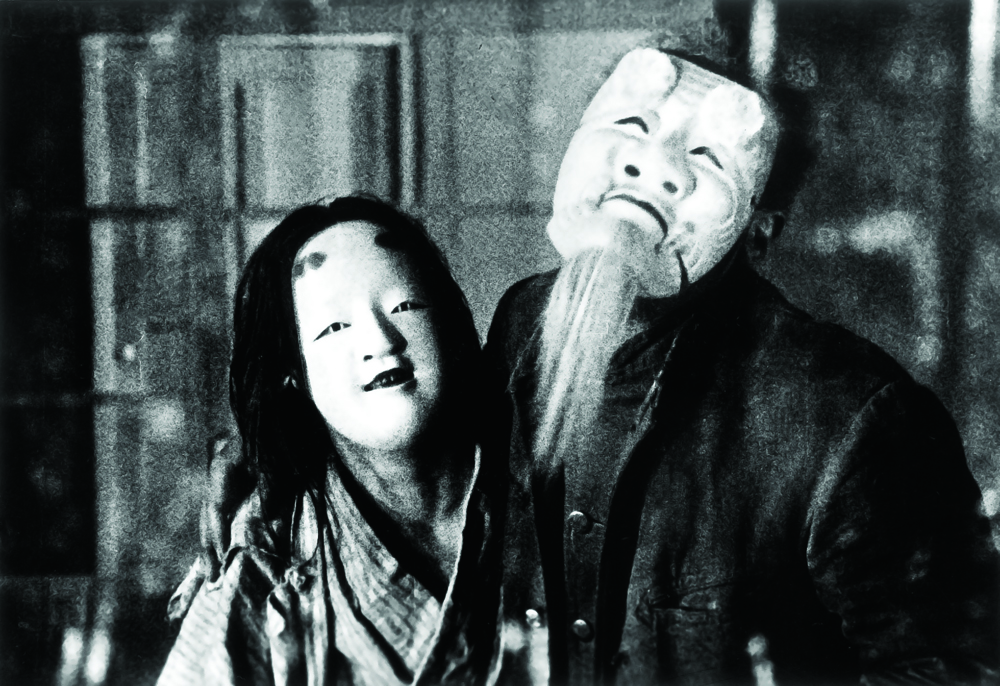 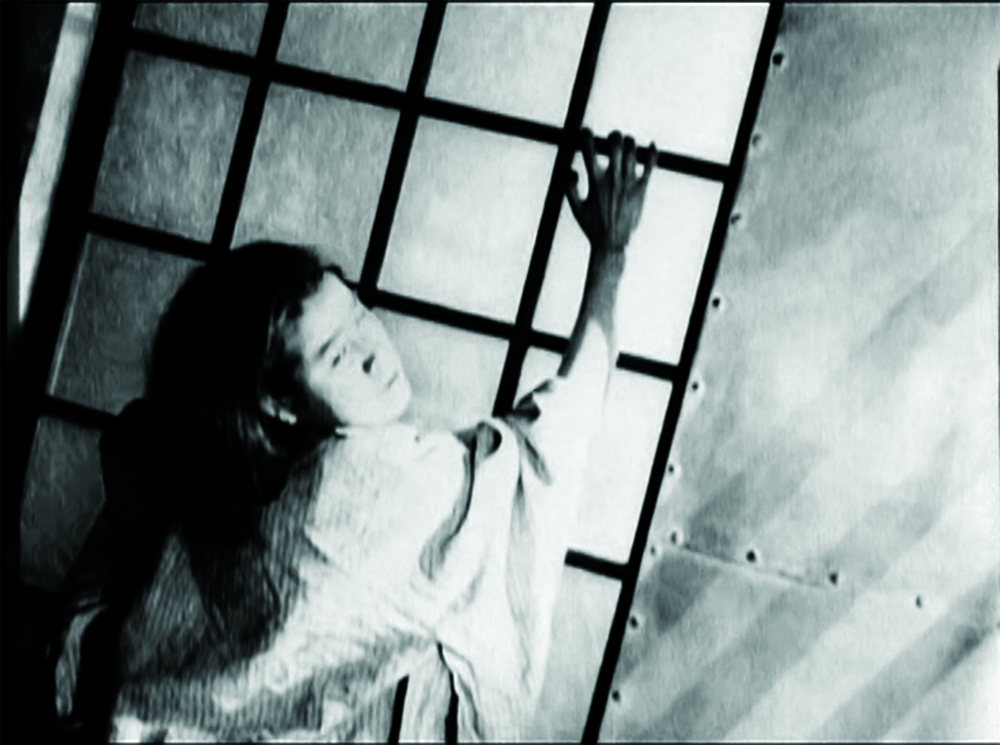 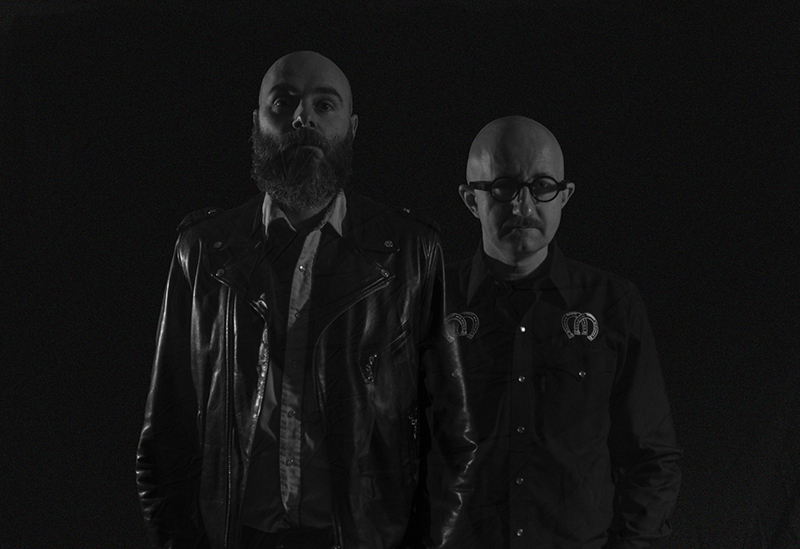 Following an insane romantic drama, a musical documentary, a joyfully morbid Belgian comedy and a French soon-to-be-cult film, a new territory had to be found, for the opening session of LUFF to sully. Thanks to Lyon duo Berceau des volontés sauvages (literally: cradle of the wild wills) and their composition dedicated to Teinosuke Kingusa’s movie “A Page of Madness”. This 1926 title had disappeared, until it was literally unearthed by its author (out of his backyard) in 1971. Unless he found it in his attic… Whatever happened, “A Page of Madness” is a trendsetter, filmed with an unusual DIY spirit for its time. The movie and its asylum of lunatics come out as a anxiety-bringing feminist version of Robert Wiene’s “Caligari”. The experience is radical, the feelling unsettling, and the adventure beautiful. Welcome to LUFF.