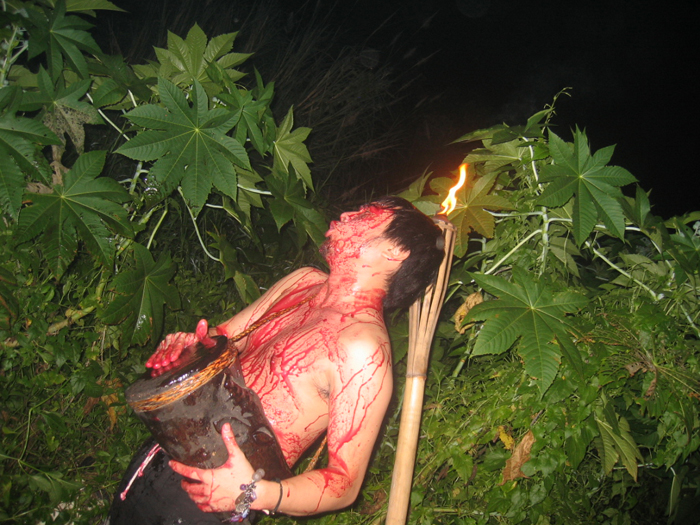 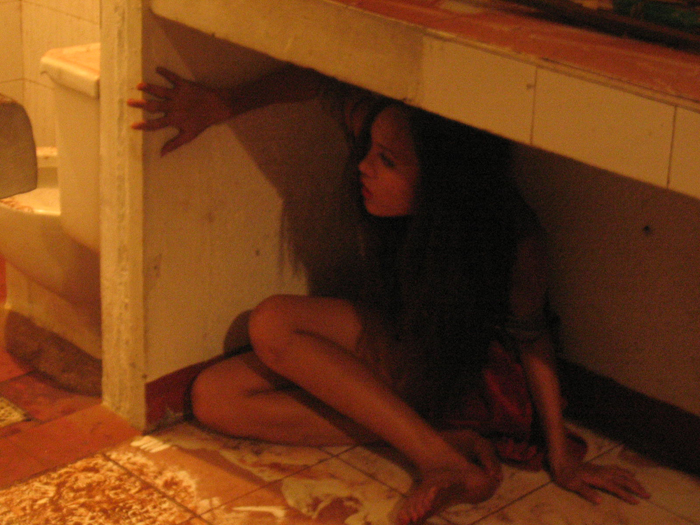 In the Philippines, “Aswang” is creature of the folklore, source of many legends. Depending on the version, it could resemble a ghoul, just as well as a vampire. For Khavn, it bears the features of a women slayer, obsessed with catholic iconography. And so, in definitely not subtle, yet radical manners the filmmaker unloads a stream of slimy hatred upon one of the largest heritage of nearly four centuries of Spanish occupation. The result is an experimentation as minimalistic as it is uncomfortable.