Will Your Heart Beat Faster? 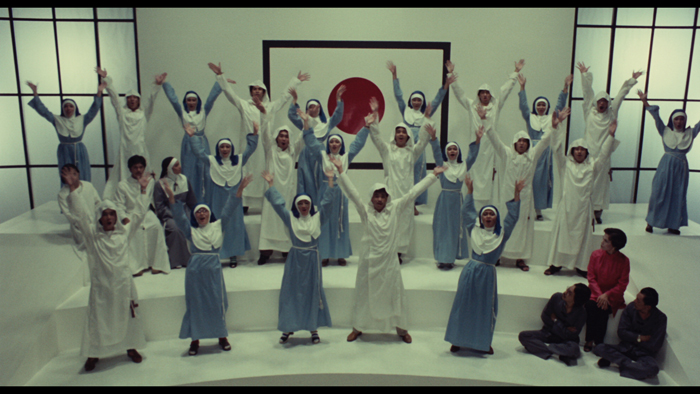 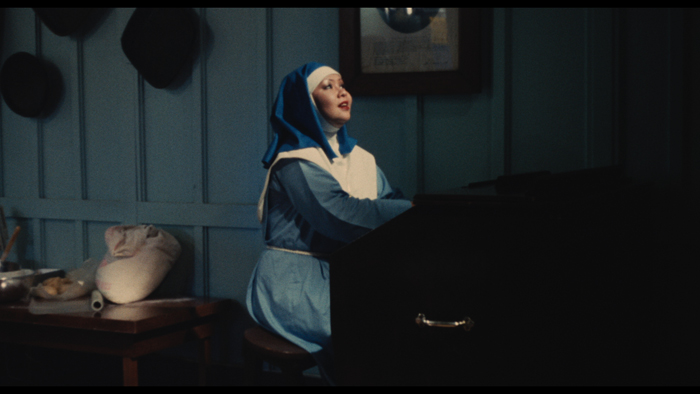 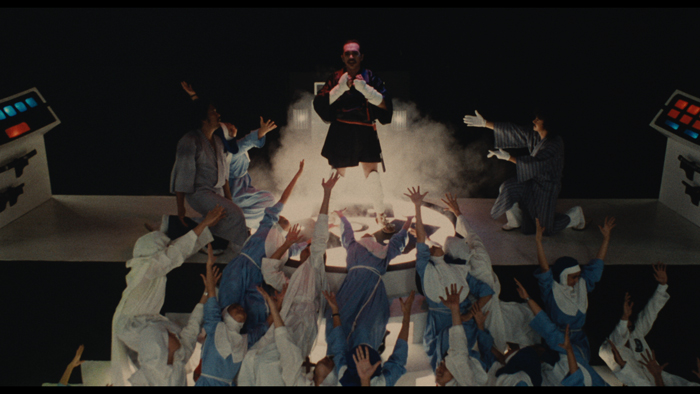 Romance? Comedy? Political satire? Musical? This film by Mike De Leon — a filmmaker upon whom honors of Cannes and Venice have been bestowed — is a little bit of all. With an understated beginning, “Will Your Heart Beat Faster?” slowly points a mocking finger to the economic dependencies of a country stuck between the large Asian powers and spiritual currents, preventing it from prospering. It comes to a delirious ending, which, if the film had been widely distributed thirty years ago, would without a doubt have propelled it into the records of cult cinema.