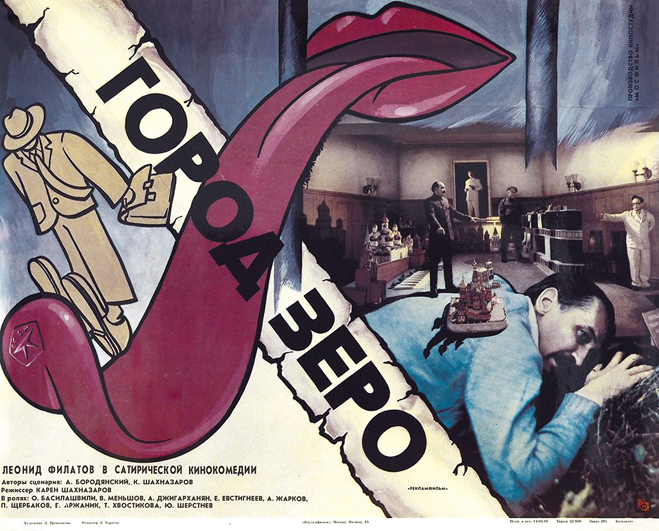 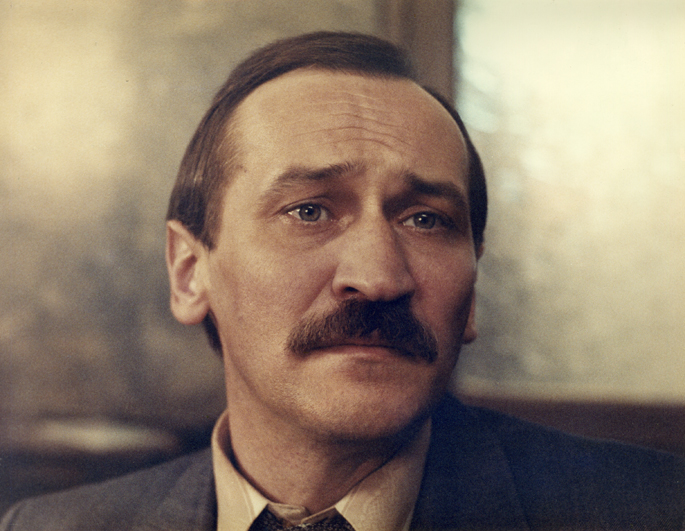 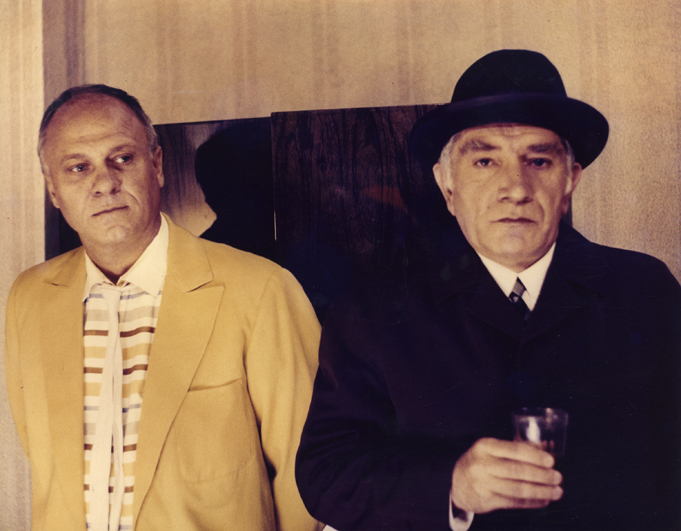 
In the presence of Frédéric Thibaut

Barely off the train in a province town Aleksei Varakin, an engineer from Moscow, finds himself trapped in a senseless chain of events: an entirely naked secretary welcomes him, although the factory manager has been dead for months, the city streets lead nowhere and a cook serves a head-shaped cake. A fantasy comedy in the days of perestroika. Let’s just say Karen Chakhnazarov’s film is anything but innocent. This fable develops a taste of the bizarre, being as satirical as it is absurd, it delivers a grim outlook on soviet society.