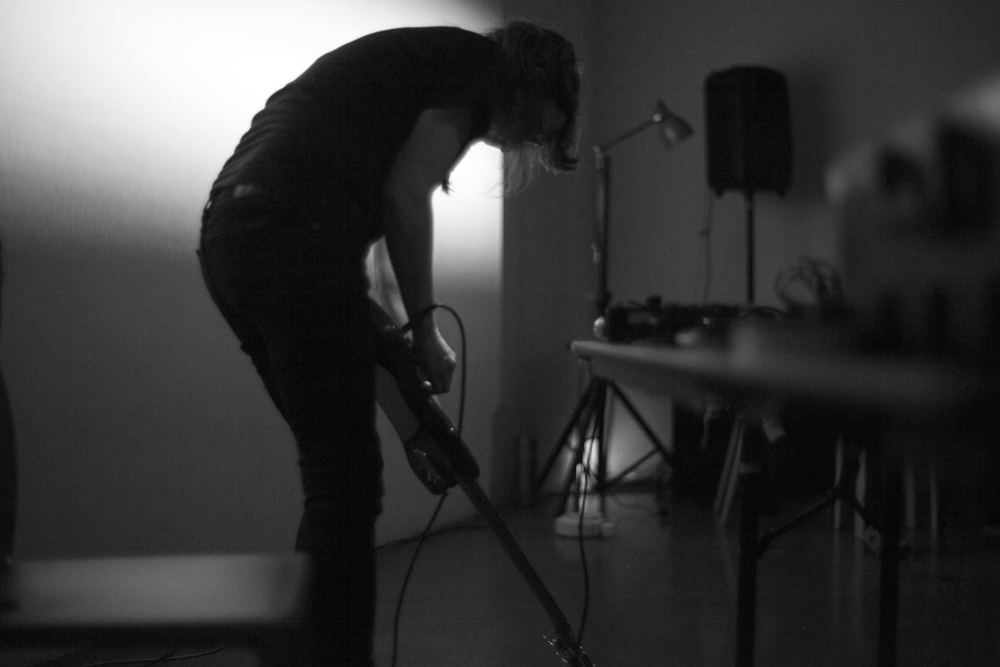 Since the late ‘90s, Billy Roisz dealt intensively with video and sound. Her work focuses on the links and gaps between visual and auditive perception. Roisz questions the interaction between sound and image, the interchangeability or unity of the electromagnetic signal in the generating machines which creates image or sound. The realisation of her experiments takes place in live performances, single screen works and audio-visual installations. She is also co-organizer/programmer of annual REHEAT festival.