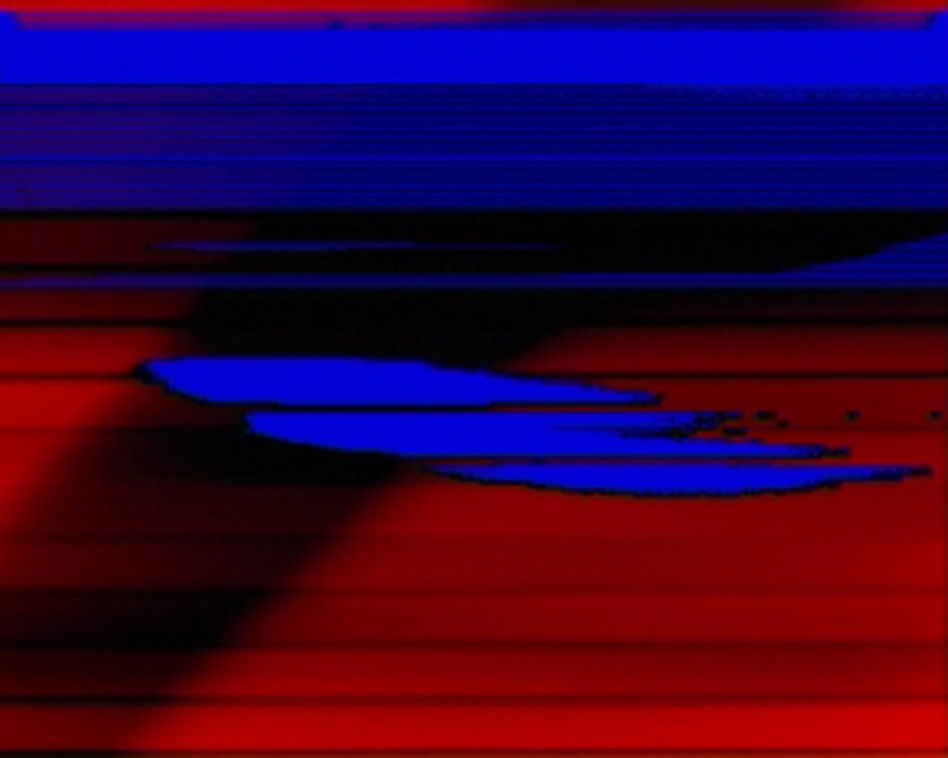 Billy Roisz performs on stage because she fiddles with sounds. But she also deserves a welcome into darkened rooms as she fiddles with pictures. On which she fiddles again with sounds. As a main figure of Austrian experimental scene, her videos are as minimalist as conceptual. A tad perverse, she plays with visual and/or sound perception to lure the spectator towards unexpected places. The result is fascinating, sometimes even petrifying... consider THE, a horrific and hair-raising film screened during The 2015 Berlinale and demonstrating a startling mastering of suggestion in the not so indulgent milieu of experimental cinema. 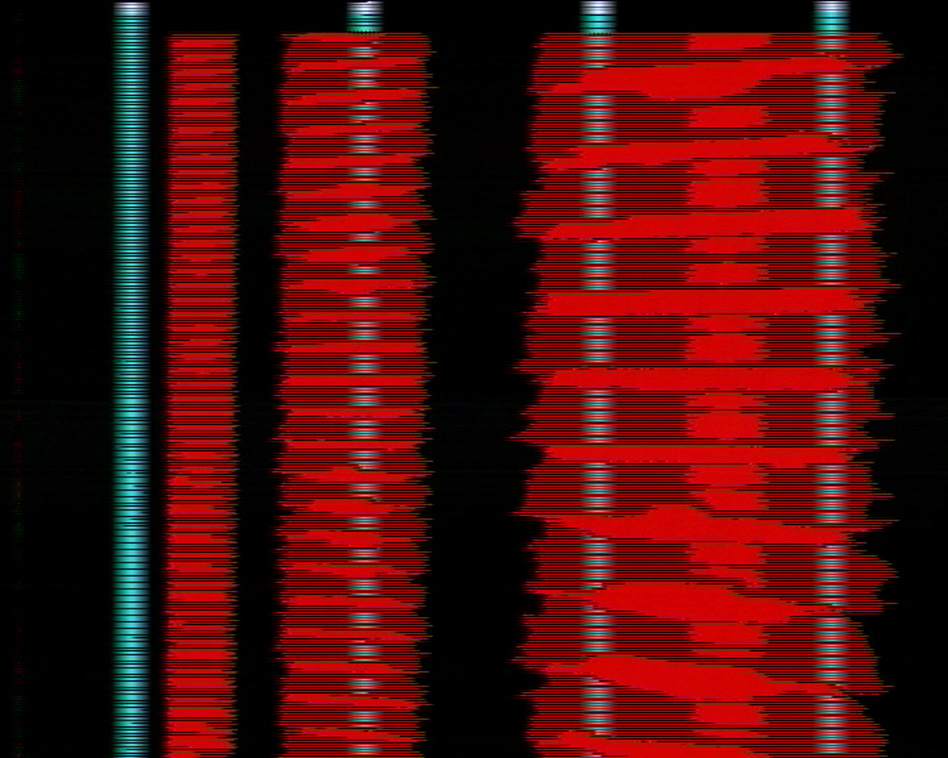 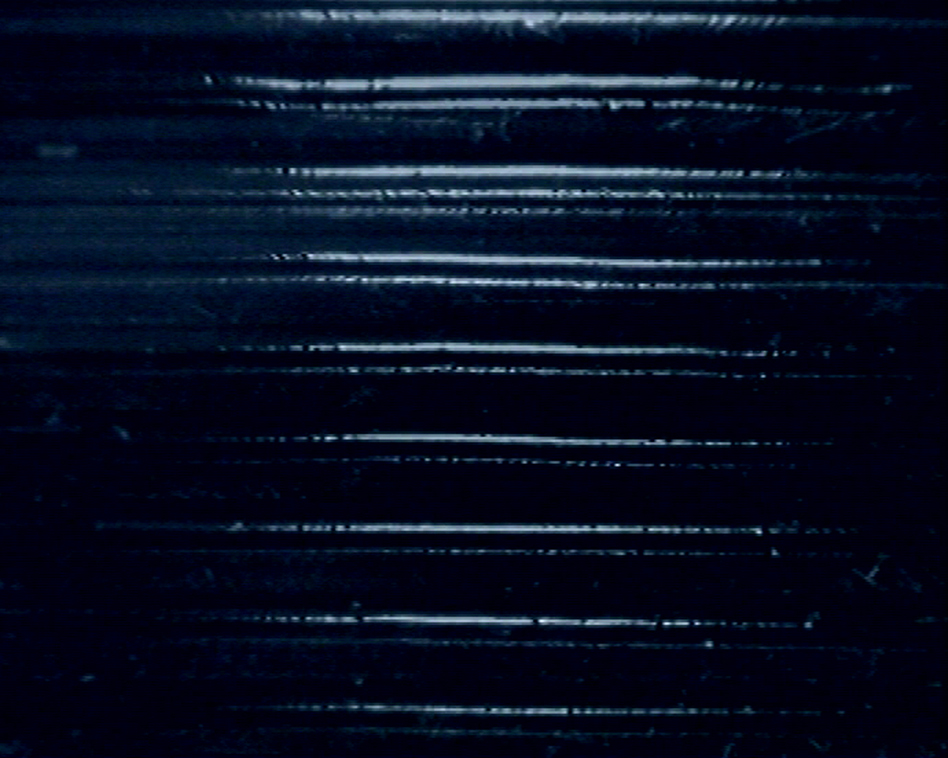 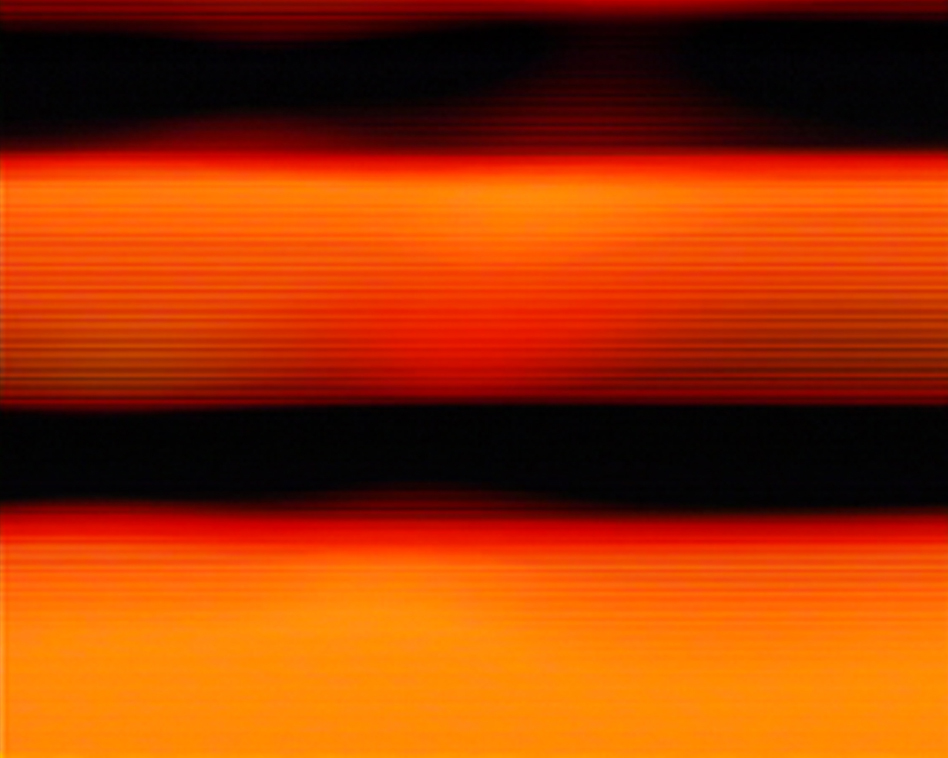 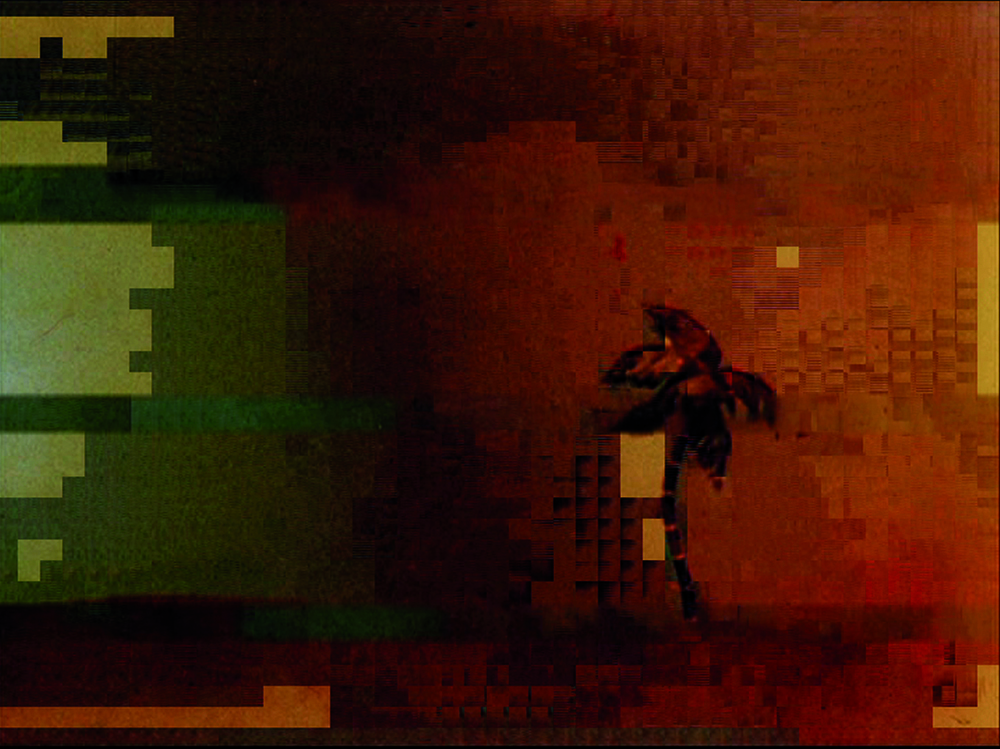 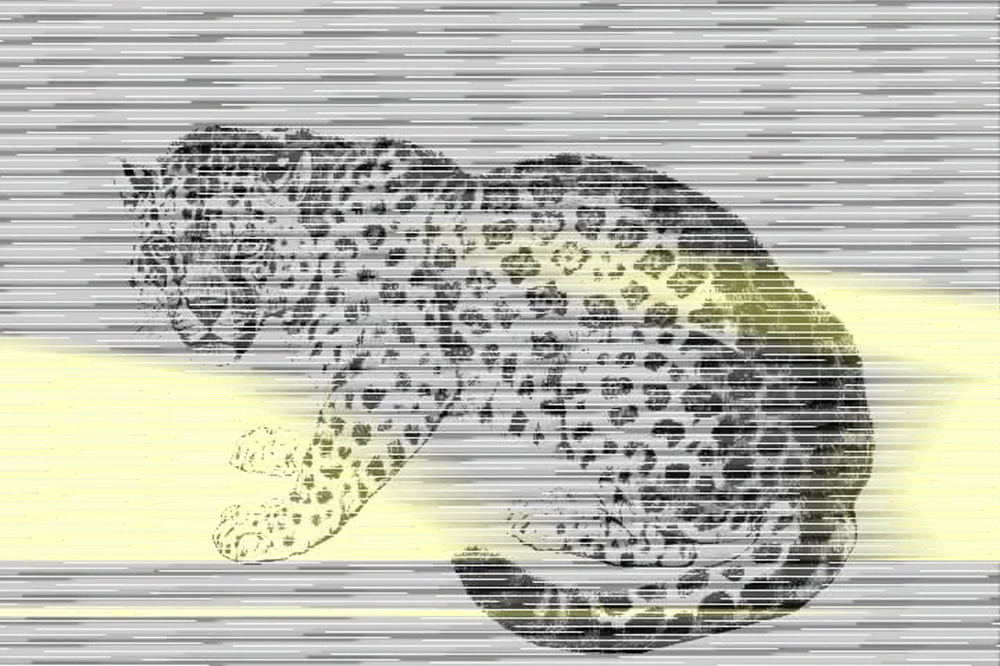 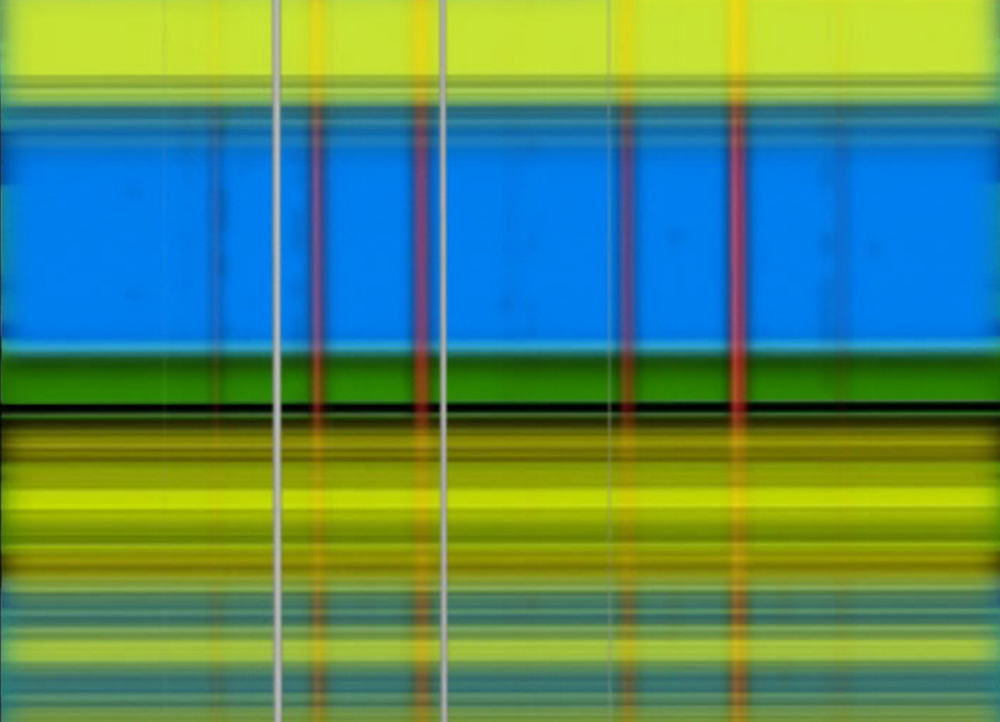